If I had to say what was the most exciting part of my 2021 garden, I would have to say it was the dahlias. I grew a collection of over 60 varieties of dahlias and 120 plants this last year, more than ever before. They were arranged by color in a rainbow of glorious hues. Some were tried and true varieties like Jessie G, Breakout, and Omega. But of all the dahlias I swooned over this season, and I definitely had my favorites, the ones that got me the most excited were unnamed varieties. Unnamed because I grew them from seed.

The previous fall, I had saved seeds from my dahlias and carved out a row in '21 to try growing a few. I was intrigued by the notion that it would be a surprise and every plant would be unique. Well, that project resulted in about fifteen Kitsap Root original dahlia varieties. 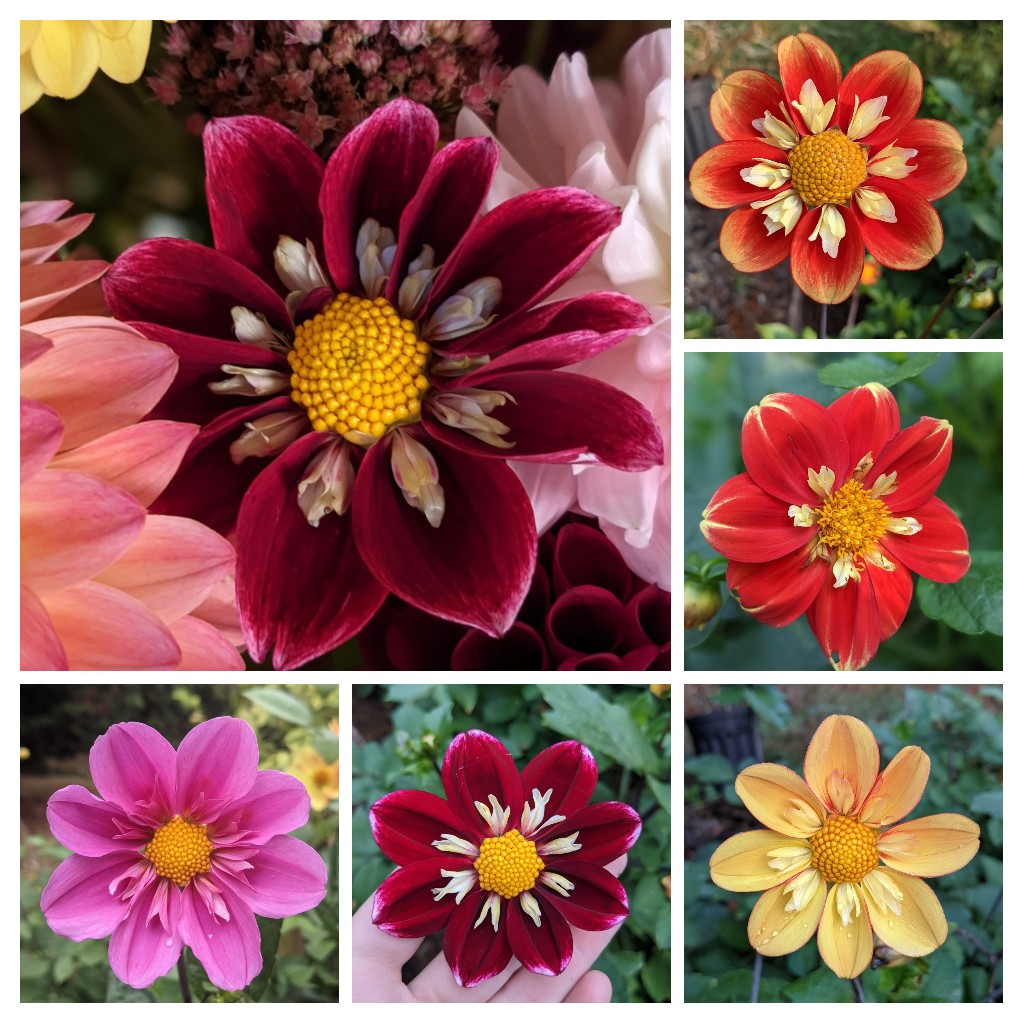 Almost all of them were beautiful collarette dahlias ranging from deep burgundy to bright yellow. Collarettes are known for their single row of eight petals, complemented by the second row of smaller petals circling the flower center. The reason for the collarette explosion was because I had saved most of my seeds from a collarette variety named "NTAC Solar Flare." However, one seed pod came from a Cafe Au Lait dahlia. All of my saved seeds were mixed together, so it was a gamble as to what seed parent had produced each plant. I was overjoyed when the last to bloom dahlia in my 2021 garden was a seed that I do believe came from a Cafe Au Lait. The size, petal count, and soft colors point toward that flower. And I was in love. 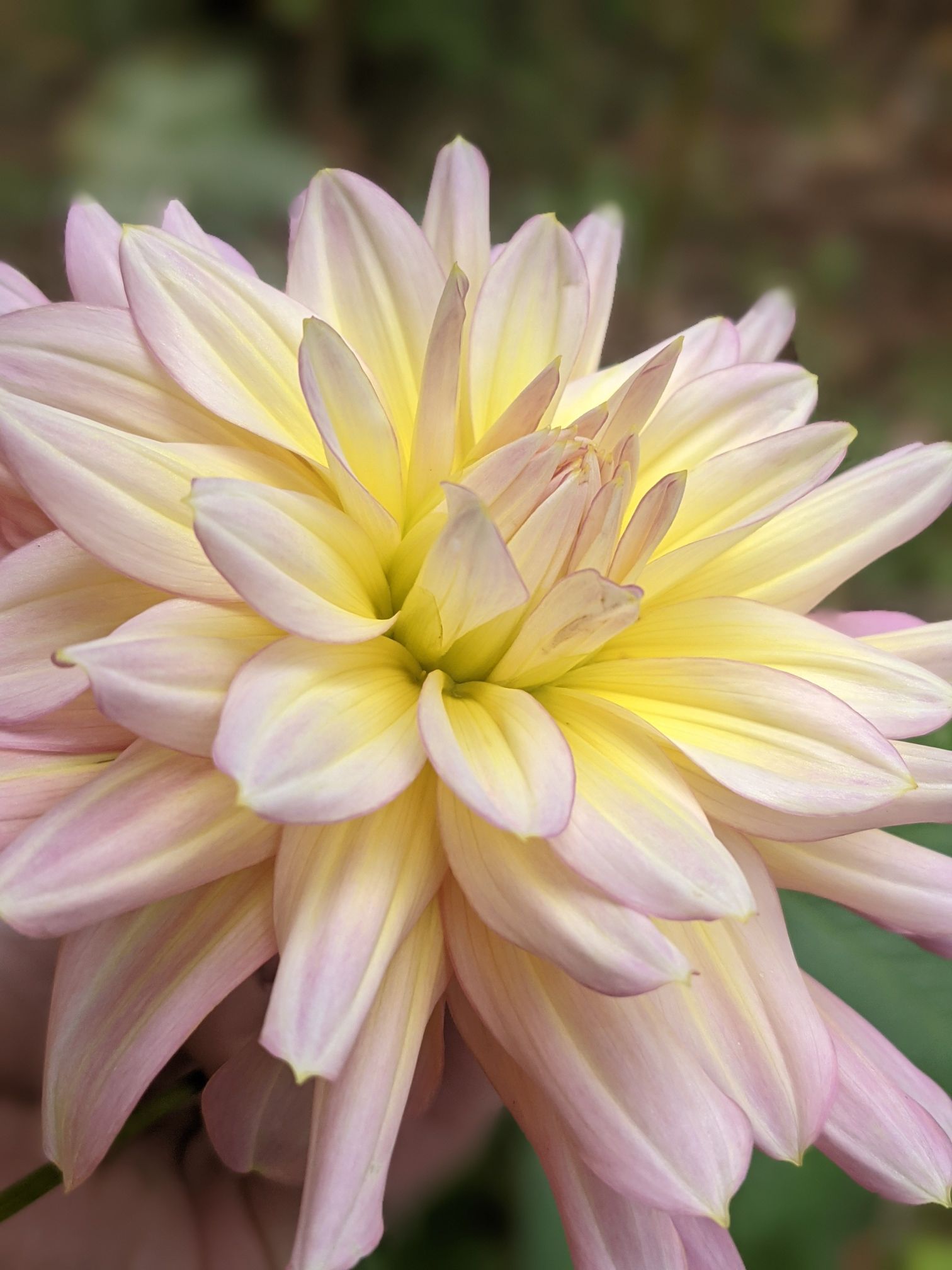 Some of those seedlings produced huge clumps of tubers, while others only made small clusters. Now it's just a waiting game to see who survives the winter. I dug a few up, including that special one, and the rest are still in the ground. Where I live, dahlias are generally hardy, so we shall see if they make it after our rather harsh winter. I plan to grow them all in 2022 and evaluate how they do in year two. Pending success, I'll be releasing some of these dahlias as Kitsap Roots varieties in a few years.

Last fall, I saved a few thousand seeds. While I'd love to plant them all, I thought it would be more fun to share my seeds with all of you! So, coming up on April 9th, I'll be teaching a workshop on growing dahlias from seed, and once you register for the Masterclass, I will mail you dahlia seeds from my garden to grow and enjoy.
See you all on April 9th. I'm so excited!!!
REGISTER HERE!

My goal is that each month you will get an update of garden tasks, blog articles that are relevant and educational, and early access to sales.

We'll start with your goals and build an entire year of garden centered adventures together. Whether you are a brand new gardener or a seasoned grower, I want to help you level up.