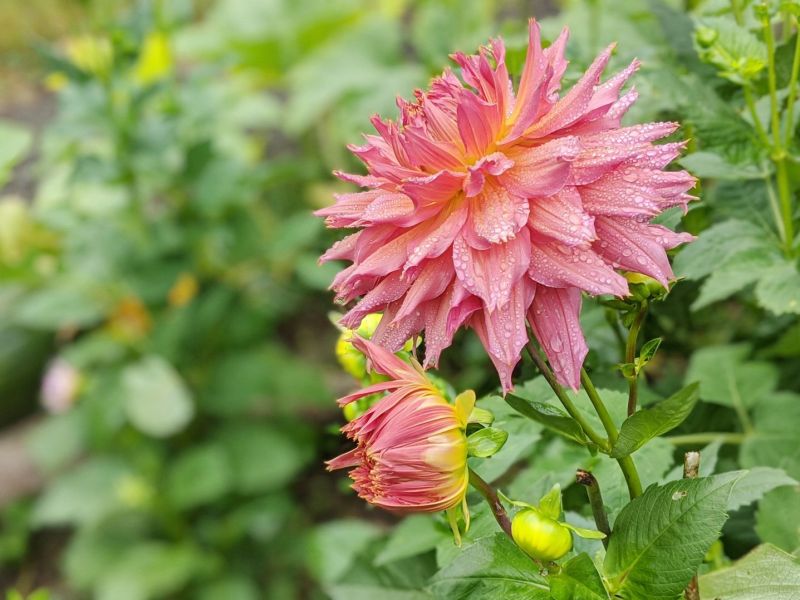 Fire season. It's not a season I think I'm ever going to get used to living in the PNW. When I dreamed about what it would be like to live in WA, images of evergreens and rain are all that came to mind. But when I moved here I quickly realized how dry it gets during the summer. Wet winters allow for grasses and herbacious plants to thrive in our native landscapes, but when the rains stop, all of that greenery dies and dries into kindling.

Over the last 14 years of living in Western WA, I have seen many fire seasons. Two years ago, my family went on a road trip to Eastern WA and up into Canada. On that adventure, we watched a fire helicopter battle a brush fire that was burning the hillside next to the highway we were on. Returning home, smoke had settled into Puget Sound and our trees, which are normally abuzz with birds singing sat still and silent. It was such an eery feeling.

This year has definitely been the worst fire season I've experienced for sure. I'm used to hearing about fires in our region, but not the entire West Coast. Raging fires have consumed thousands of acres all across the region. Images of entire cities burnt to the ground have been a daily story shared. It's awful. And even though my home is not in the path of the fires, the smoke has been inescapable.

A week ago, a monstrous cloud of smoke blew into our region from the Oregon and California fires. Again, the birds stopped singing. You could smell smoke in the air. It has been so bad, it hasn't been safe to just be outside. So we have been hunkering down inside our house with every form of air filtration we have running around the clock.

Thankfully yesterday, the tide began to turn. Rain. Regular checks to airnow.gov showed the dial slowly shifting from red to yellow, and then this morning, green! We decided to celebrate the new day by going out for a coffee and pastry run. I walked out the front door and was greeted by a light misting rain and the cacophony of birds singing their happy chorus. I closed my eyes and drank in the fresh air. Thank you, Lord, for sending the rain.

As we walked toward the car, I looked down and saw two slugs mating...Here's the thing, normally slugs are enemy No 1 in my garden and will be quickly dispatched on sight. But today, I decided I'd let them enjoy the rain too. What can I say? Everyone deserves to revel in the change of weather today. 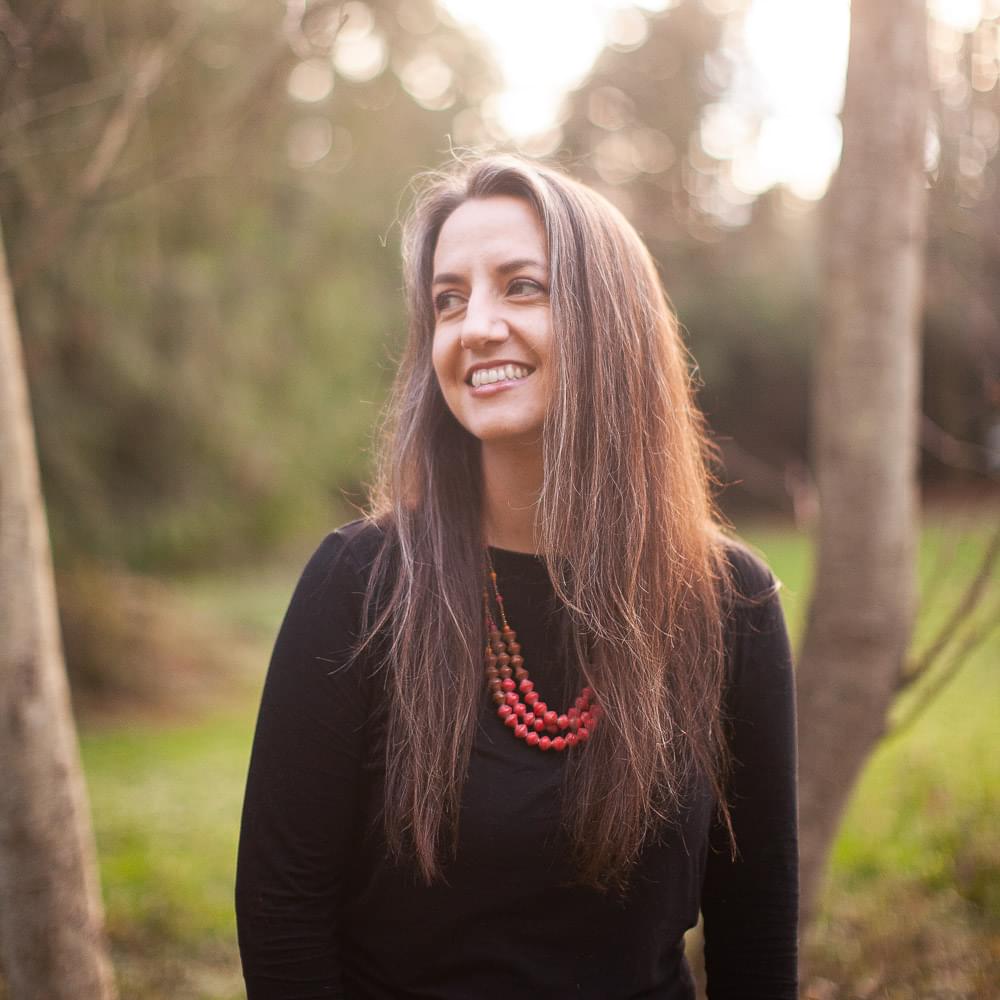 Gardening success is all about confidence

I am here to guide you through the garden process, tailor your journey to fit your backyard, and show you how to fill your landscape with beauty.